Raven’s journey has been interwoven with humanity since the dawn of recorded time, embodied in art, myth and literature throughout the ages.  Figures identifiable as Ravens or Crows appear in the Lascaux caves in Southern France, dating back 17,000 years.  My journey photographing of Ravens began from the comfort of a warm car, and a thermos of hot cocoa. I watched a group of Ravens off in the distance, gliding effortlessly between towering fir trees.  Not a care in the world.  I had never taken any Raven photographs before, and was about to leave for home.  But something . . . something about those Ravens called to me.  Did I decide to come to them? Or did they decide to have me come over?  I’m still not sure.

Some indigenous cultures of the Pacific Northwest know Raven as the creator of life, and the one who brought light into the world.  Across the globe, in Norse Mythology and amongst other European cultures, Ravens have been depicted as messengers to the deities, and foreboding omens of death and destruction.  In the biblical story of Noah, Ravens were the first animals sent to look for land – they didn’t come back.  And in the Quran, it is Raven who taught Cain how to bury his murdered brother, Able.

In 1845, Edgar Allan Poe introduced us to his Raven, “open here I flung the shutter, when, with many a flirt and flutter, in there stepped a Stately Raven, of the saintly days of yore,” affixing Raven in popular culture forevermore. 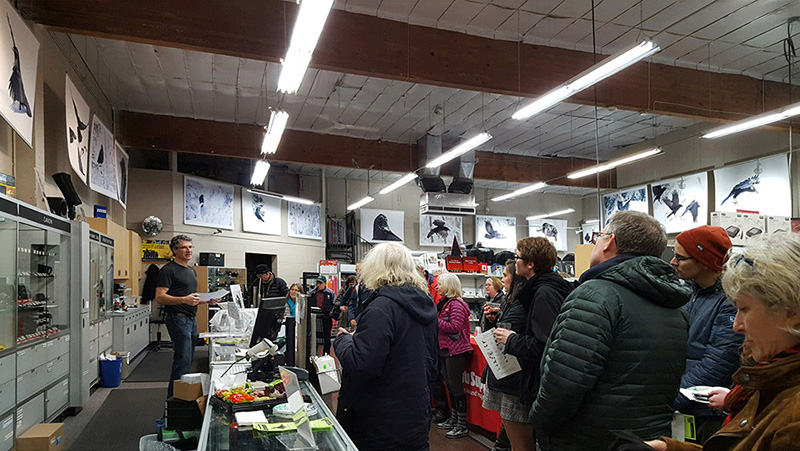 Exhibits and key note presentations can be booked by contacting Adam directly.

“Congratulations, Adam! I loved everything about your presentation. You did such a fantastic job illustrating your photos with so many great stories. I particularly liked your advocacy for people to find carefree time – something I need to do better myself.” – Patrick G. 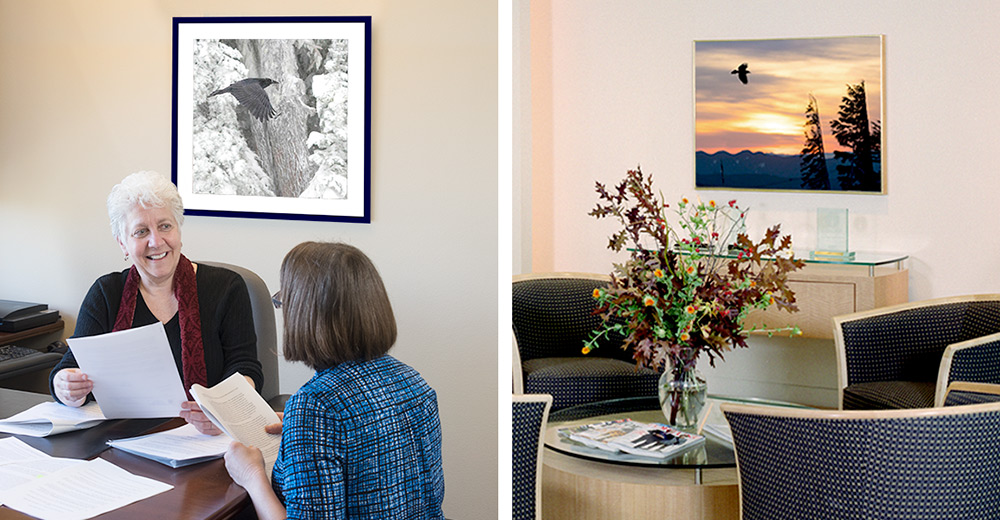 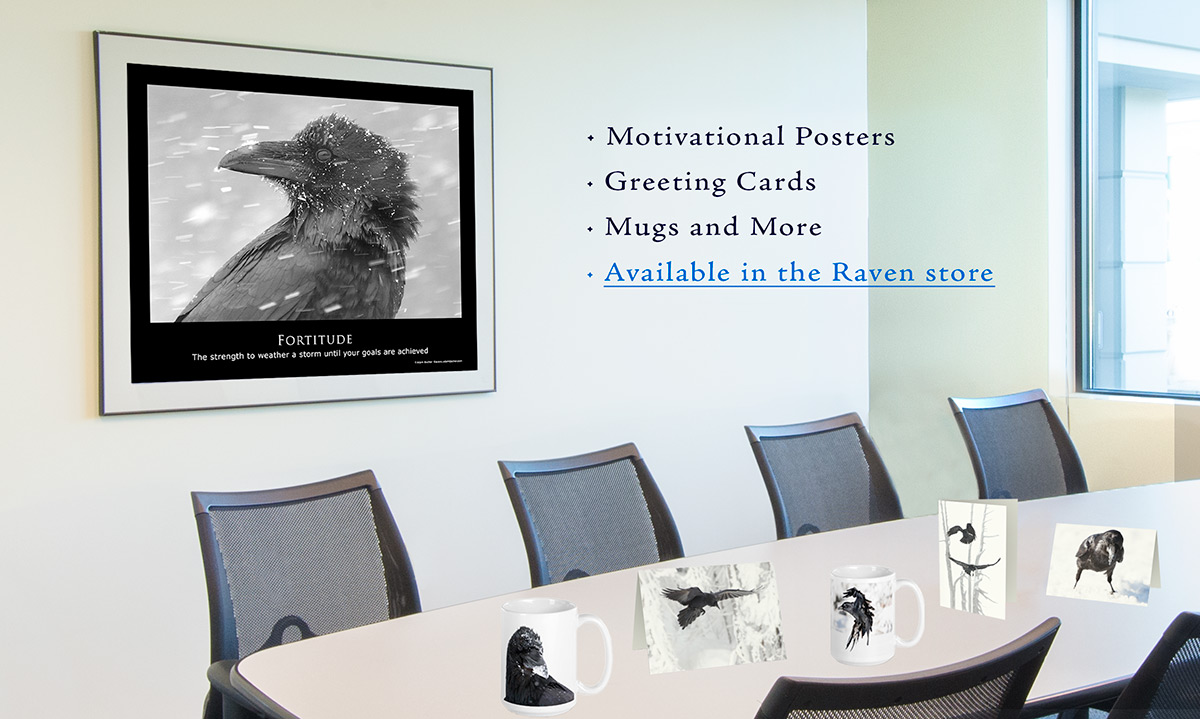 In addition to limited edition prints, you can also find Motivational posters, greeting cards, mugs and more in the Raven store.